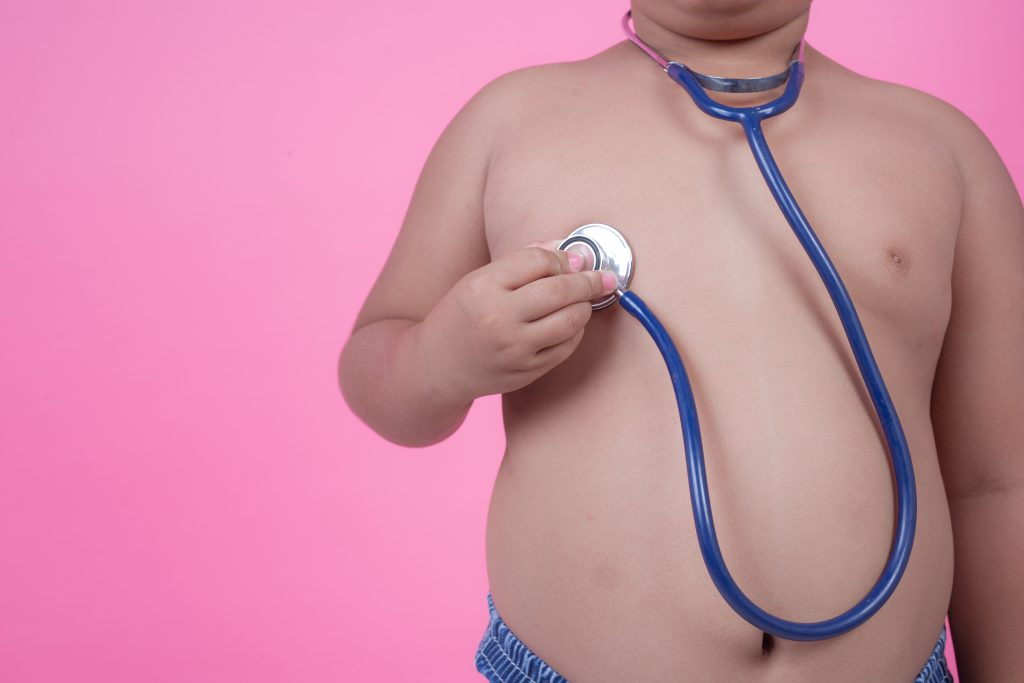 “I am obese, what should I do?” – It’s a question I am generally asked during my clinic hours. Many patients come to my clinic with a question in their minds – Is obesity a curable disorder? Well, let me tell you that obesity is a lifestyle disorder caused by zero exercise and indigestion. Since […]

Vasant Rutu – The King Of Seasons 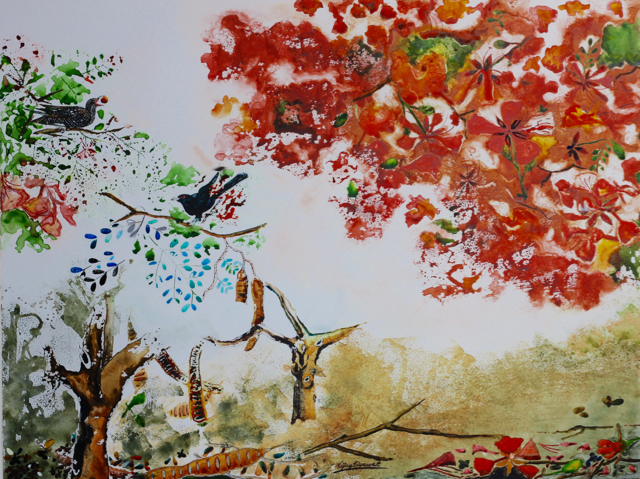 Vasant rutu or Spring, Known as – ” The King of seasons “, proves the name by its pleasing characteristics. The beauty of the nature is at the peak, in this season,  –  With new leaves and colourful flowers blooming, birds singing sweetly around – as if all of them are painting the nature’s canvas […]

ADHD in children – An Ayurvedic perspective 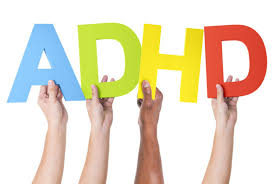 Attention deficit hyperactivity disorder (ADHD) manifests in childhood with symptoms of hyperactivity, impulsivity, and/or inattention. In addition, there are other secondary symptoms associated with ADHD such as insomnia, learning disabilities, and delayed language development. The symptoms affect cognitive, academic, behavioural, emotional and social functioning. ADHD is found to be more common in boys than girls. […]