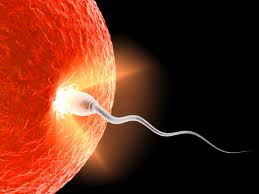 GOD is a magnificient creator, He created universe, five elemental forces of Nature which governs the entire universe and many more things beyond our imagination. Admist these various innovations, is the prodigy of Procreation. Procreation in another words, is the desire to reproduce own species through sexual act.

The fundamentals in nature, namely Prakriti and Purush acts as driving force, which replicates the Female and Male gender respectively in all Living creatures. This is the cause why sexual act and desire for sex is given so much importance since ages, it is nothing but a sincere Nature’s call.

Inability of a woman to concieve or a man to induce conception after one year of regular sexual intercourse without any contraceptive measures or retaining the foetus till the birth is termed as Infertility. The problem may be with the male or female partner, or both. Although many a times only female is held responsible, it is important to know that both man and woman are equally responsible for conception, as conception occurs only after the union of a healthy male sperm and equally efficient female ovum. 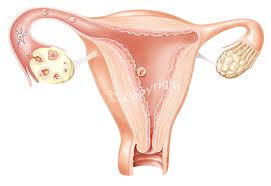 Rutu (Appropriate period for conception) –  Here period indicates two things a) Age of both male and female partners,  b) Days eligible for conception depending upon ovulation.

Kshetra (Seat for conception) – The word Kshetra refers to the Uterus, Uterus should be in healthy state so that it can hold the foetus  for upcoming 9 months and provide nourishment and safety.

Ambu (Nourishment for concieved foetus) – Ambu means water, here it specifies nourishment to the foetus growing in the womb, this depends upon the generalised nutrition of the mother.

Beej  – Beej explains the need of competent male sperm and equally healthy female ovum. Both the sperm and ovum is termed as Shukra Dhatu in Ayurveda, meaning the reproductive tissue.

Ayurveda explains body is composed of seven Dhatus, of which Shukra dhatu or reproductive tissue is the seventh or last dhatu, hence it has the presence of fractions of  all the previous dhatus, and so it has the capability of generating a new tissue (foetus). Healthy Shukra dhatu shows presence of beauty, bravery and valor in an individual. Conception of healthy child depends completely on the health of parental Shukra dhatu, so it must be taken care of.. 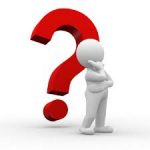 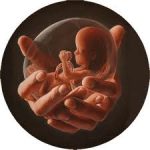 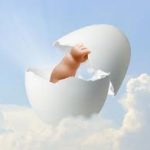 Getting pregnant is a nature’s course, instead of any compulsive or manipulative efforts let nature play its role…. 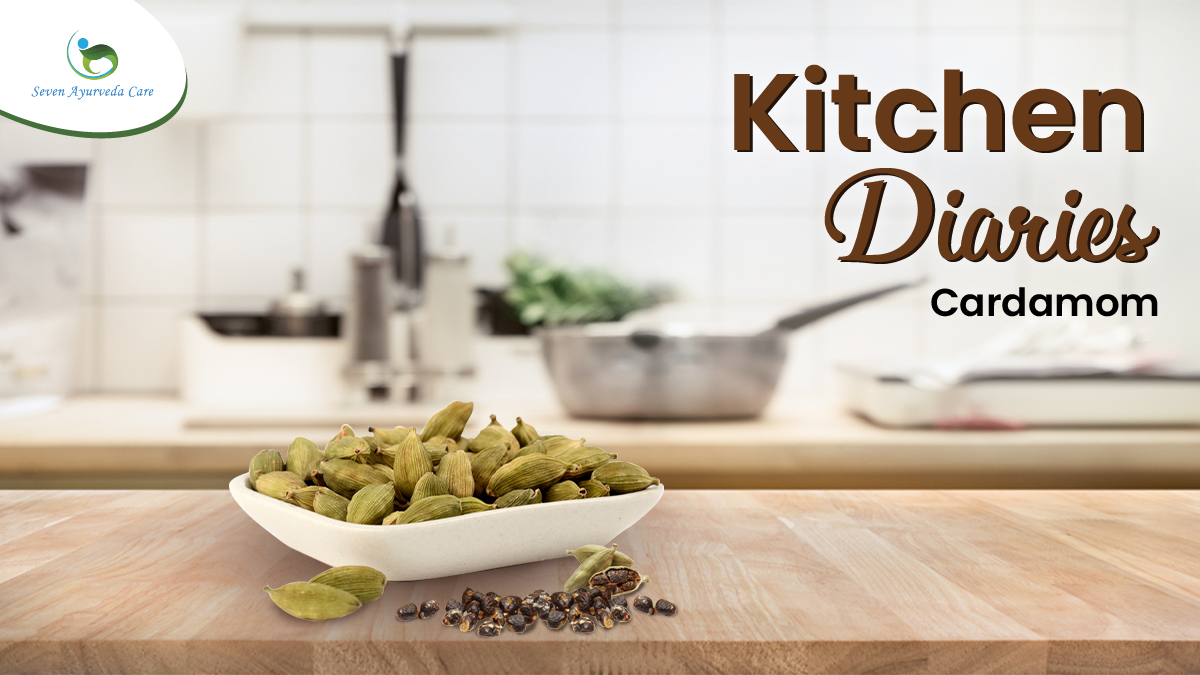 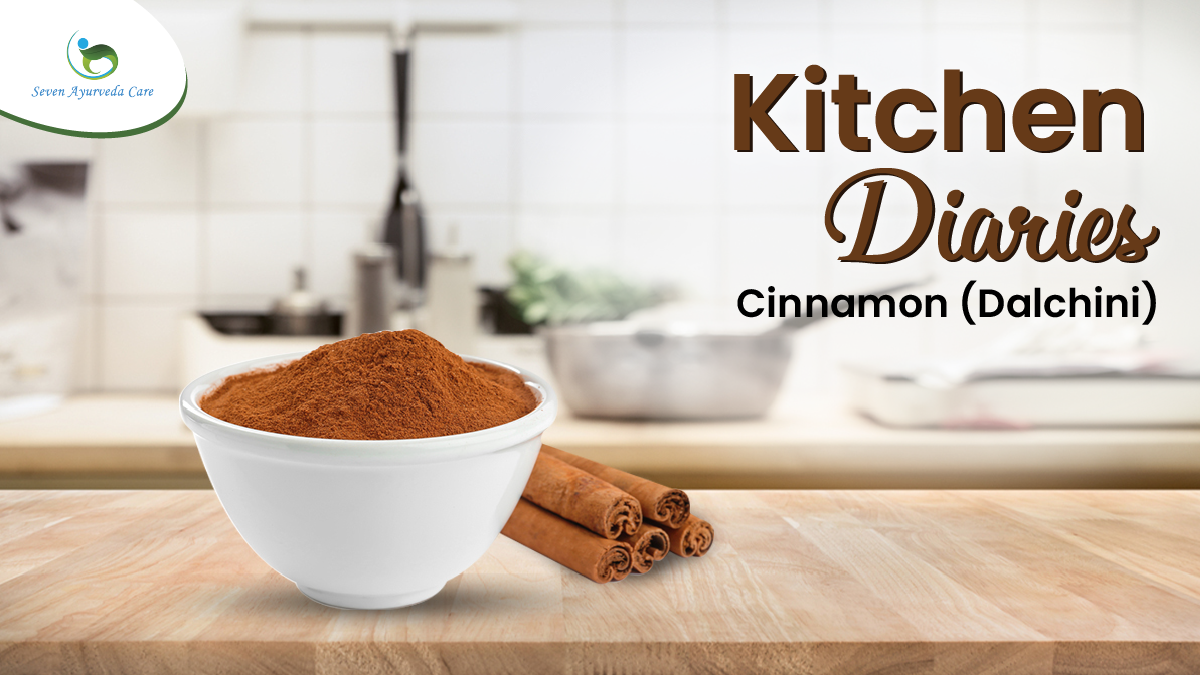 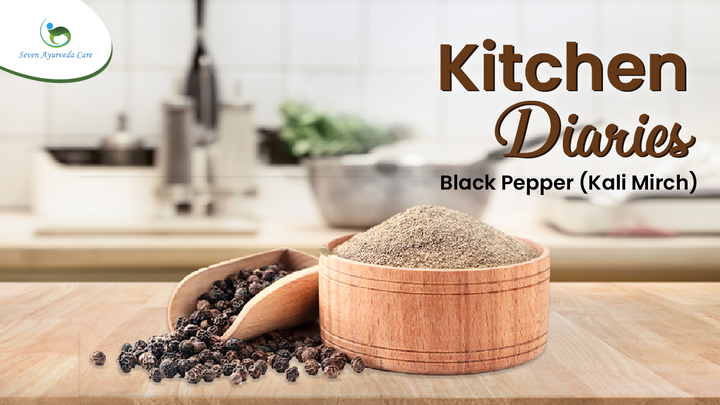